MIGA provides guarantees, including political risk insurance and credit enhancement, to private sector investors and lenders, which can protect investments against non-commercial risks, and help investors obtain access to financing on improved terms and conditions.

The Multilateral Investment Guarantee Agency (MIGA) is a member of the World Bank Group, and its mandate is to promote cross-border investment in developing countries by providing guarantees, including political risk insurance and credit enhancement, to investors and lenders. MIGA guarantees protect investments against non-commercial risks and can help investors obtain access to funding sources with improved financial terms and conditions.

The Agency derives its unique strength from the World Bank Group and from its structure as an international organization whose shareholders include most countries of the world. This enables MIGA to provide an umbrella of deterrence against government actions that could disrupt projects, and assist in the resolution of disputes between investors and governments. The Agency also adds value through its ability to offer clients extensive knowledge of emerging markets and of international best practices in environmental and social management.

Here are some of MIGA’s active projects in the five countries from the southern shore of the Mediterranean (Algeria, Libya, Mauritania, Morocco and Tunisia) :

On January 17, 2018, MIGA issued a guarantee of $300 million covering equity and shareholder loan investments by Kinross Gold Corporation (and/or its subsidiaries or affiliates) of Canada into Tasiast Mauritanie Limited S.A. (TMLSA). The investor applied for a MIGA guarantee of up to US $300m for a period of up to 15 years against the risks of transfer restriction, expropriation, war and civil disturbance, and breach of contract.

On February 1, 2016, MIGA issued a guarantee of €2.3 million ($2.5 million equivalent) covering an investment by Azalai Hotels S.A of Mali in Azalai Hotel MARHABA in Mauritania. The coverage is for a period of up to 10 years against the risks of transfer restriction, expropriation, and war and civil disturbance.

On August 23, 2011, MIGA issued guarantees totaling $217.7 million covering an investment through financing by BNP Paribas and Société Générale of France in a passenger-car ferry to be acquired by the Compagnie Tunisienne de Navigation SA (CTN) in Tunisia. The coverage is for a period of up to 13 years against the risks of non-honoring of sovereign financial obligations. 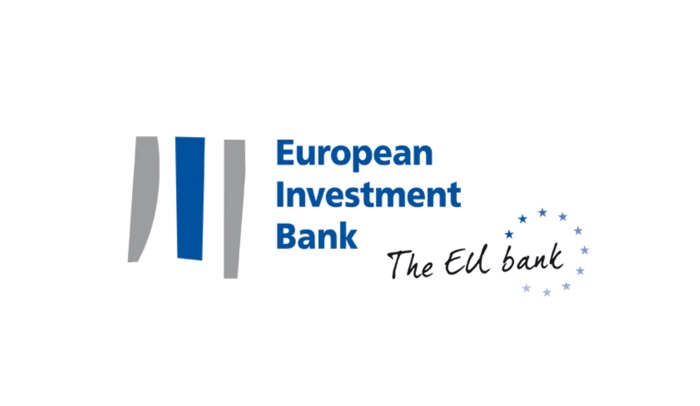 The European Investment Bank is the lending arm of the European Union. It is the biggest multilateral financial institution in...
See the organization
19

The Agence Française de Développement (AFD) Group funds, supports and accelerates the transition to a fairer and more...
See the organization
10 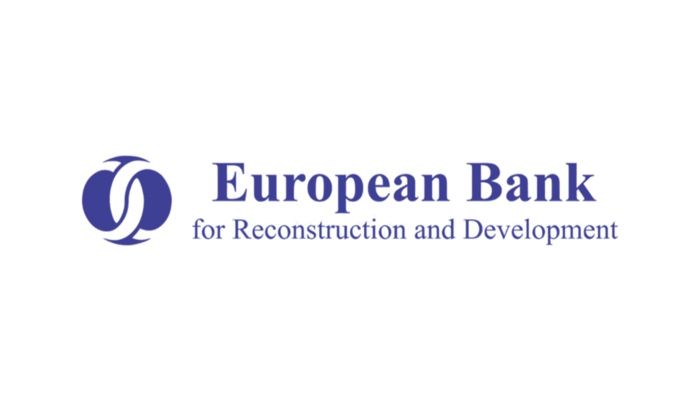 European Bank for Reconstruction and Development

The European Bank for Reconstruction and Development (EBRD) was established to help build a new, post-Cold War era in Central and...
See the organization
12